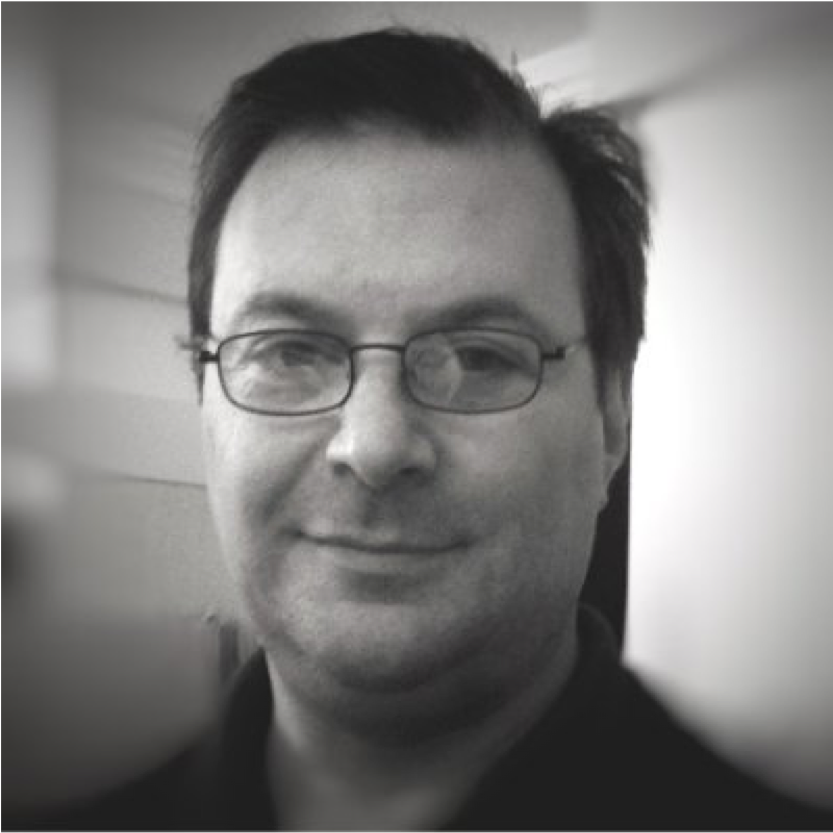 Adam has spent more than thirty years programming and managing programmers for some of the largest companies in the world. He has also worked in startups, exposing him to the latest technology and the newest methods. He is recognized by his peers for his vision, strategy, and ability to find innovative approaches to intractable situations, and has often been at the forefront of technology, with a track record for recognizing value before others do and picking winners.

It all started in 1984, when he wrote his first commercial program, an optimizing media scheduler for an ad agency. Within 2 years he was architecting and installing Canada’s first ATM-over-fiber LAN implementation at Centennial College of Applied Arts and Technology in Toronto. Over the next ten years he continued to be at the leading edge of technology, responsible for other firsts such as Canada’s first industrial application of UNIX: paint shop automation and process control for General Motors Canada.

In 1994, he committed to design all his applications as web-based applications, correctly anticipating what is now a standard, but a visionary move for the times. He designed and delivered a hosted Software as a Service (SaaS) platform to the Washington D.C. based Employee Relocation Council, a full five years before Salesforce.com made SaaS the business model of choice. He also designed and delivered secure data transfer services for the US Federal Home Loan Mortgage Corporation (Freddie Mac) and the International Air Transport Association (IATA). Adam moved on to become the CTO of IATA, where as an intrapreneur, he launched six successful online businesses between 1998 and 2004.

Upon leaving IATA, Adam developed his business skills by joining Embrase, a Go To Market agency, where he built a positioning practice and prescriptive methodology around the principles described in Crossing the Chasm. Embrase worked with venture capital institutions, helping over 50 startups to find optimal market segments and position themselves for success in them.

After a decade working with startups, he made the move back to corporate IT, managing software development projects for companies such as Yellow Pages, and  Bombardier Aerospace, and managing CGI’s outsourcing teams for Bell.ca code deployment.

What Adam saw in these companies convinced him that the situation facing corporate IT was dire. That things had worsened, not improved in the years he had been away working with startups. This book is about what he discovered, and how to fix it.